When it comes to awards, getting two is twice as nice. Signavio is pleased to announce that we have been recognized –  twice! –  by this year’s German Stevie Awards. 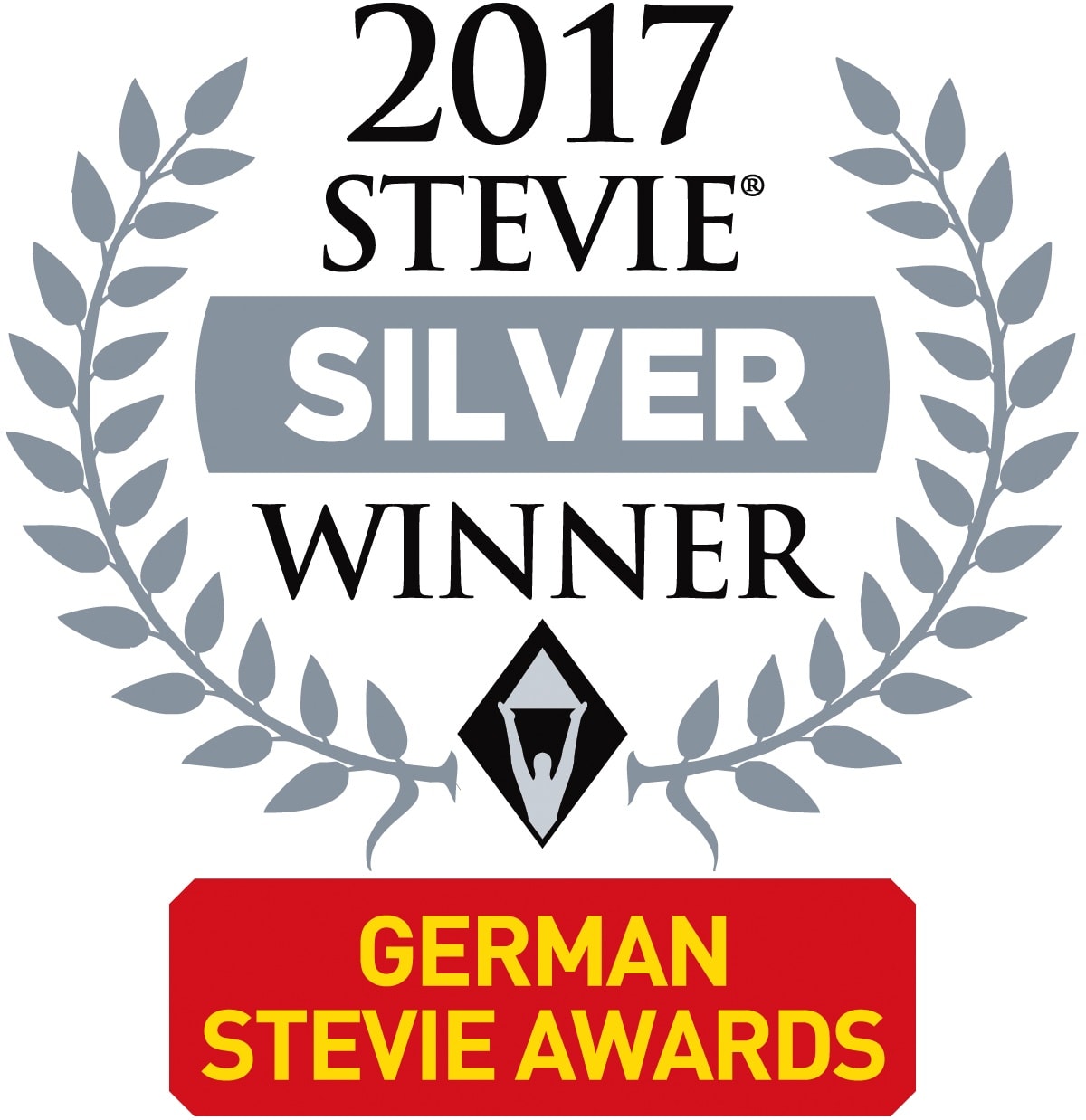 Signavio received one  Silver Stevie Award in the category “Enterprise of the Year – Computer Services and Software.“  The second was awarded for SAP Signavio Process Intelligence in the category of “Best New Product or Service – Software – Big Data Solution.” The winners were announced on February 24th.

This year, in categories like “Enterprise of the Year,” “Manager of the Year,“ and “Best New Product of the Year,“ hundreds of applications were considered throughout Germany. The winners will be honored at an award ceremony that takes place on March 31, 2017  at the Fairmont Hotel Vier Jahreszeiten” in Hamburg.

“Stevie” is derived from the Greek word “Stephanos” which means “the one who holds the crown.”  For over half a decade, the Stevie Awards have honored enterprises and organizations of all kinds and sizes — as well as the people behind those institutions. The German Stevie Awards are one of the seven global Stevie Awards programs and this is the third year they have taken place in Germany.

On the German Stevie Awards website you will find further information on the award ceremony and the winners list.